Putting a Stake in the Ground for Turkeys (A Christmas Story)

A friend of mine who I’ve come to know through the online community known as #UsGuys, is a popular DJ in Vancouver, British Columbia. His name is Dave Reynolds of 99.7 FM The River, the morning DJ of a rock station with an eclectic playlist. He has a voice you can’t stop listening to and a heart bigger than the Great White North. Put it all together and his show is irresistible.

Every year at this time, Dave raises money and food donations to feed those less fortunate in the Campbell River area. But how he does it is quite a story…

Dave lives in an extremely big but unfancy 53′ transport trailor, called the River Relief Truck, until he fills it with food. This year, he suffered through freezing cold nights when his heater wouldn’t work but he had a bigger mission and a higher call. Somewhere along the line, he cut his hands adding blood to the equation (and perhaps, a certain amount of symbolism as well). Helping Dave get out of that truck became almost as important as feeding the hungry and people responded — not just those local to Campbell River, but from all over the nation and even the world.

The power of community

Remember that online community I mentioned? Well, it’s a pretty special group of people and Dave leveraged not just the power of radio, but the power of social media to get the story out (my friend, Ty Sullivan, wrote a wonderful post on this). Live video streaming along with his live radio show brought his efforts home for us all and inspired people all over the world. Over time, Dave has forged bonds with many people online — through Twitter, Facebook and even through some live video chats I hosted where you really get a sense for a person (somehow video makes smoking cigars and drinking tequila as you are shown the outside of somebody’s home very real).

Now it was time to bring this all together in an effort to help others. When the first truck was filled and we thought Dave would finally be able to go home to a warm bed, he threw us a curve ball: he announced that he was staying on and would now fill a second truck too!

People responded again. A third truck, over 1000 turkeys, countless boxes of food and A MILLION DOLLARS later, 9000 families would now have a holiday meal that they wouldn’t have had otherwise. In fact, they were able to not only fill the Campbell River Food Bank, but went on to fill the Gold River Food Bank too!

Creativity and labor of love in action

Dave put a stake in the ground and together with the help of countless volunteers, the world responded. He inconvenienced himself in a creative, dramatic display of helping others. And it worked!

It kind of makes me think of someone else who suffered to help others, especially during this time of year. I don’t think this idea was lost on others, either — and the payoff was turkeys, food and dollars. As Dave said, it was nothing short of a miracle.

But we can do this stuff.

Here’s a great video on the River Relief Truck and this news article did a nice job introducing the initiative. 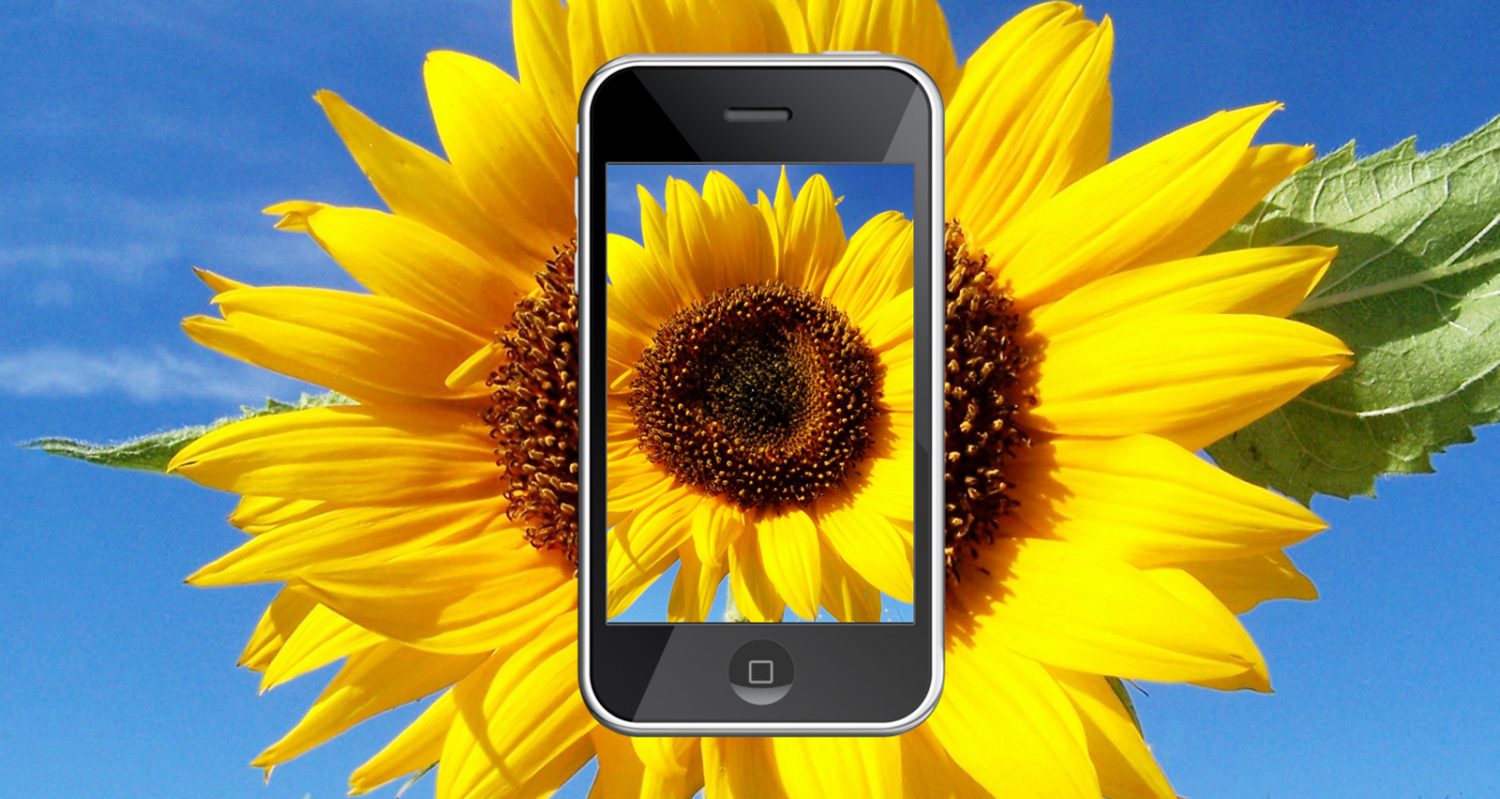 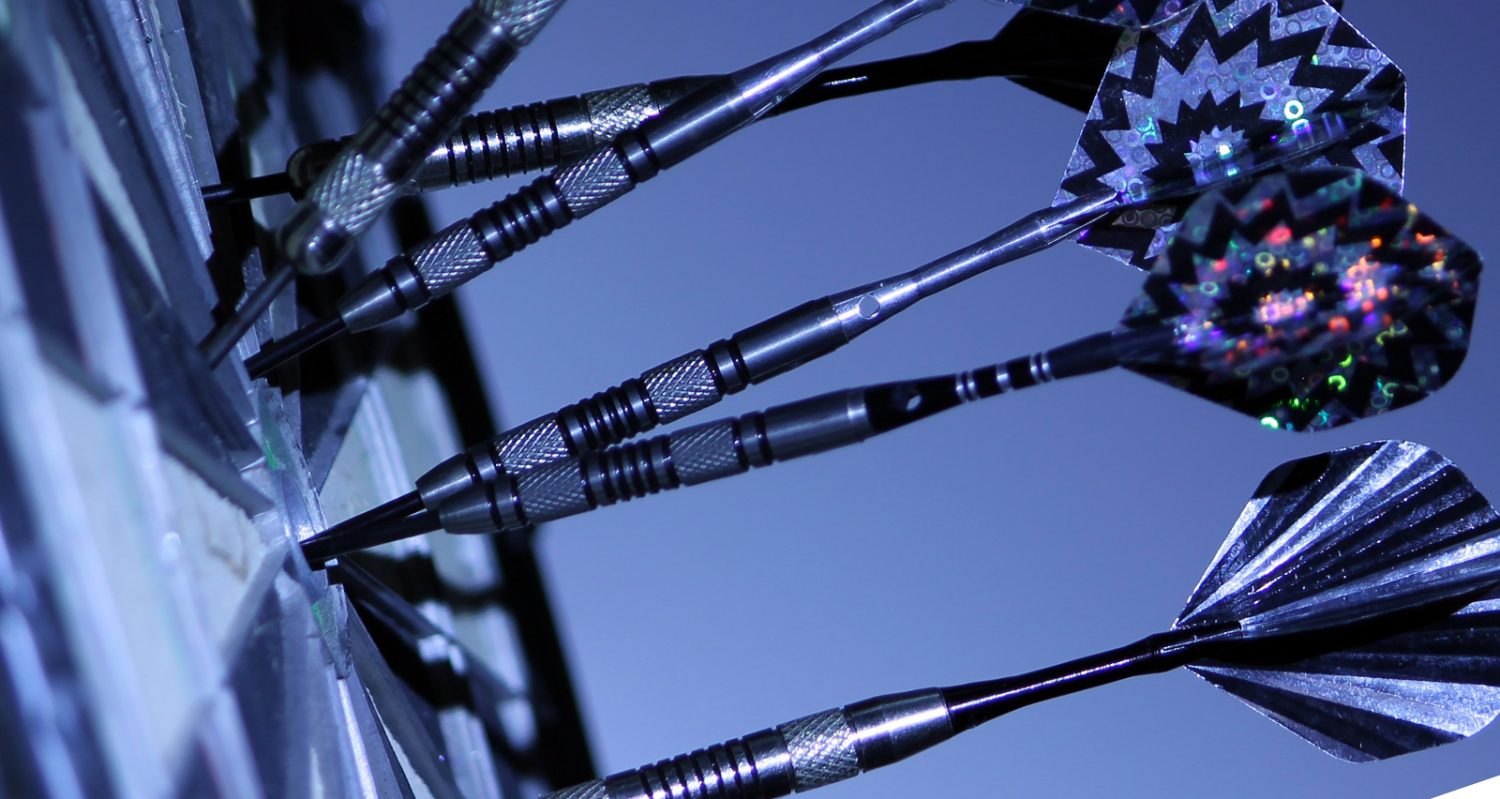 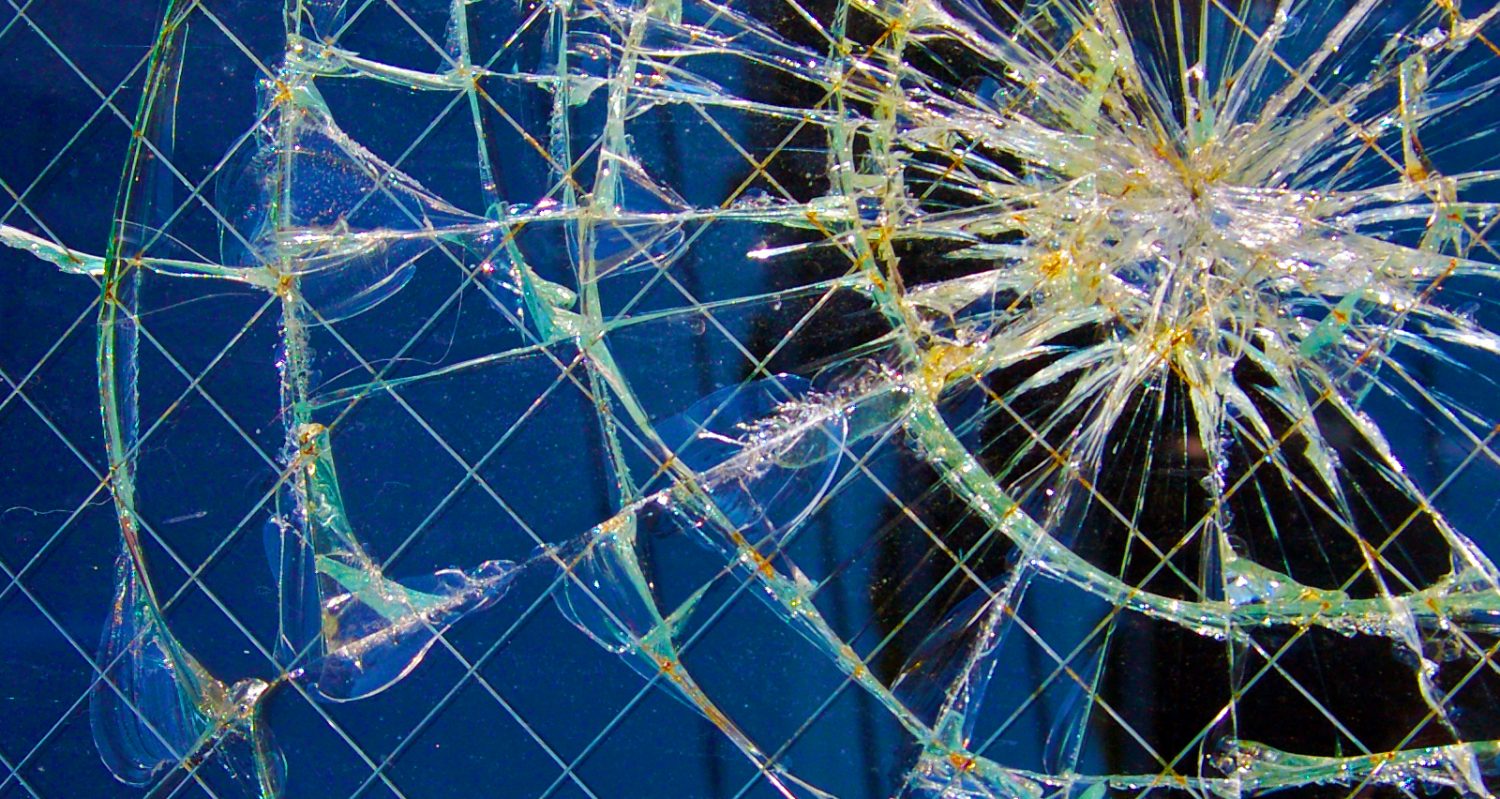